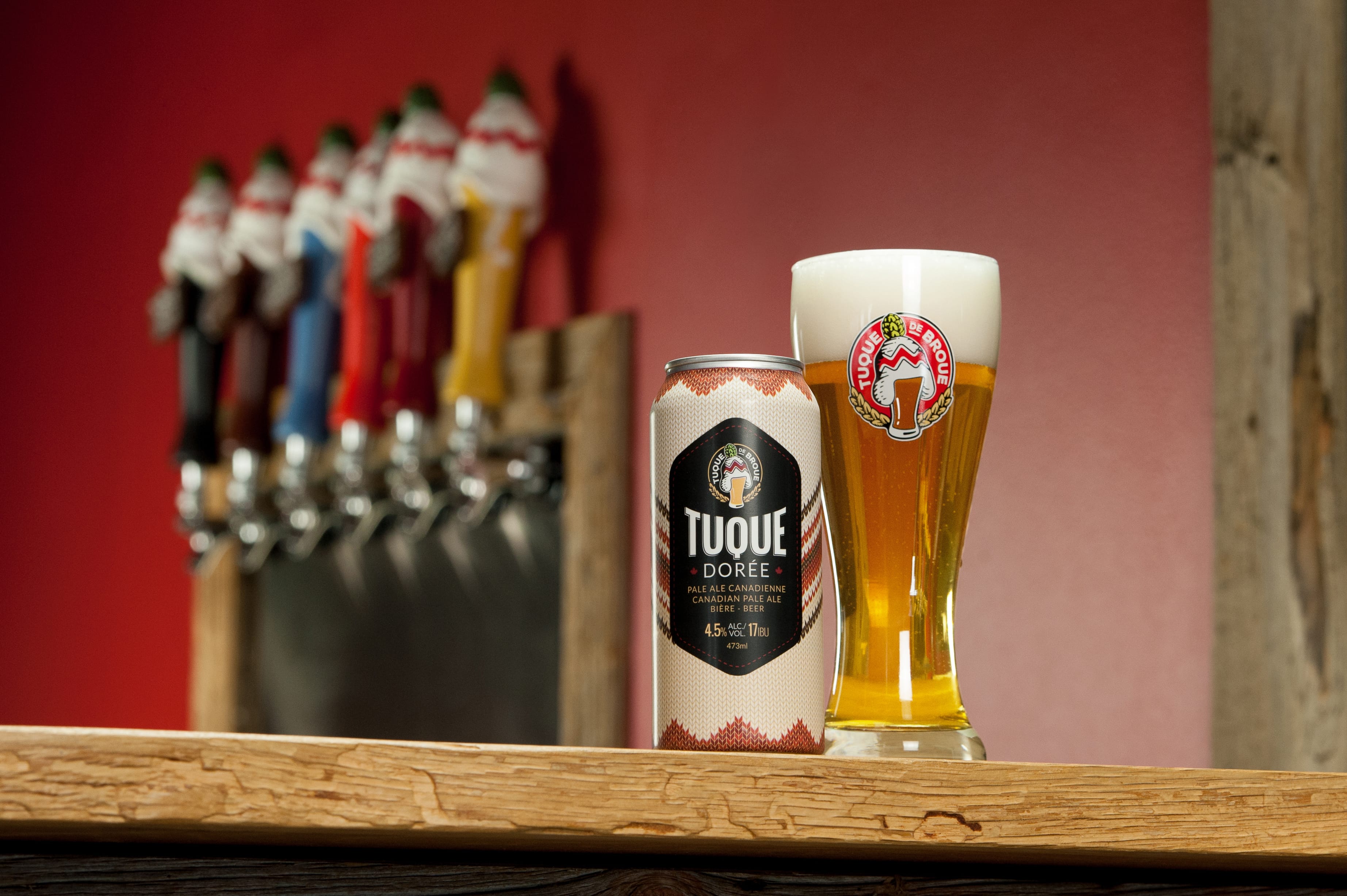 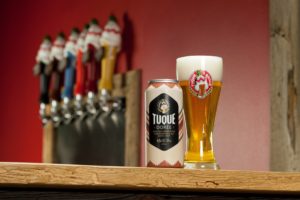 This is a Canadian Pale ale that I picked for the name and the art on the can looks like a knitted tuque and what can be more uniquely Canadian than the word and hat, but naming a beer after it.

It’s a 4.5% Canadian Pale Ale with a pale slightly cloudy colour. The aroma is slightly citrus with a clean, crisp and smooth taste with a slightly bitter finish. I found it quite smooth and definitely would be a nice thing to have on a hot day. I like pale ales but it’s not very bitter only 17 IBU which puts it around the same as a lager. Overall not a bad beer and I will most likely get it again or order it at a bar if it is available.

Tuque Brewery is in Embrun, Ontario(30 min east of Ottawa, 20 min. if you know where the traps are) which puts it in my backyard the founder is a former wine salesman decided that his passion lie in brewing craft beer so after coming up with his concept in 2013 and starting to brew at a friend’s brewery in Ottawa. Tuque opened its doors and started production in Embrun in 2016. It’s right behind the Independent Grocer’s I have literally driving past it several hundred times and not noticed it except when they were building the building and thought wonder what’s going in there. In my defence I don’t go to the Rona beside it as much anymore and I am usually trying to remember what I was going to get at the grocery store since I almost always forget my list at home. I think I will be taking a tour with some friends this summer.