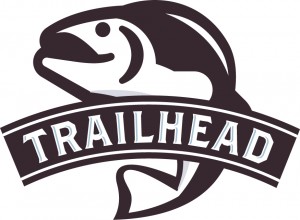 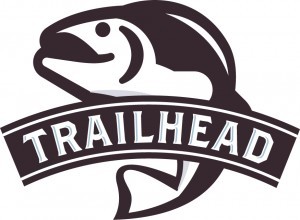 So I picked this up and have been drinking it on and off for about a month now and I’ve been meaning to do a review on it. So Trailhead is a %5.0 lager with a clean and crisp taste, its pretty refreshing but with the weather turning colder I find it gets harder to tell. I has a definite hoppy taste to it but it goes well with steak, burgers, and oddly enough it went pretty good with a chicken stir fry I was having last week. It’s a great example of Canadian craft brewing by the Wellington Country Brewery. They brew the Wellington Beers or as a friend of mine said he likes drinking the beer with the British Prince on the front. Now as a small history lesson It’s a portrait of Arthur Wellesley the first Duke of Wellington who was a famous general but eventually became Prime Minister he was actually Irish and not a hereditary Duke he was raised to the position for service rendered to the Crown during the Peninsular War. He was raised to the peerage as Viscount Wellington of Talavera. I would simply recommend you watch the Sharpe Series with Sean Bean it tells the story with the exception that Sharpe is a fictional character.  This is a pretty good beer aside from the fact that I went completely off topic.