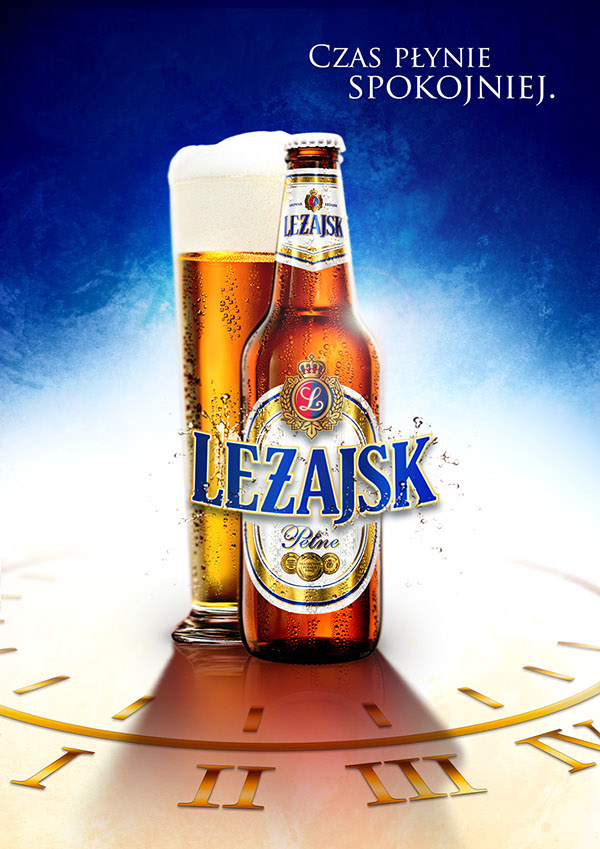 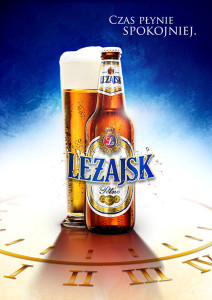 Lezajsk is a Polish beer that came about in around 1525 and is brewed in the town of Lezajsk it comes in a half litre bottle. The story goes that it was first brewed when the King of Poland Sigmund I The Old gave the town exclusive rights to brew beer(Polish nobility often had names that the people used to describe them rather than just a number.)  It has won several awards among them Eurobeer 1995 and a World Championship gold medal.  It is part of the Żywiec Group of breweries in Poland.

The beer itself has a nice clear golden colour with a grainy aroma. I nice crisp taste with a little hoppyness. Overall a good beer with a nice well balanced flavour.