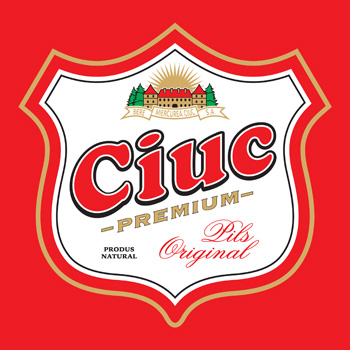 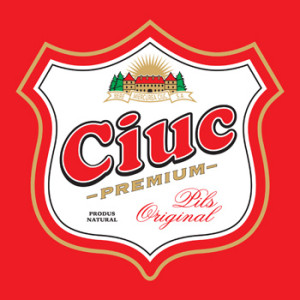 Ok Researching this one was a noodle scratcher. The best source of info I could get was a Hungarian beer blog that google translated for me. This Romanian beer is brewed in the Transylvanian area, yes it comes from the same place as Dracula and yes Romania is where Gypsy’s are from. Also like the elusive Dracula or trying to track down a Gypsy camp really hard to find information. Its listed manufacturer is Brau Union international the brewers that currently bring you Heineken, Edelweiss, and Kaiser Beers. It is currently not listed on their website as a brand. LCBO doesn’t have a link back and after an hour of browsing the interwebs for information that was not heresy or bad translations.  Here’s what I know it’s originally from a town called Miercurea Ciuc which has a population of just under 34,000. It was part of the Kingdom of Romania from 1920 until 1940 when it became part of Hungary until 1944. It was than captured by the Soviets and then returned to Romania in 1947 as part of the Paris Peace Treaties. In the 1960’s a beer factory was built and Ciuc beer was born. The logo is Mikó Castle built in 1623 and still stands after several rebuilds facelifts and modifications today.

The beer itself is a pilsner slightly bitter with a clean start and little hoppiness to it. With a nice golden colour and grainy scent to it. There’s not much of an aftertaste to it and I enjoyed it.