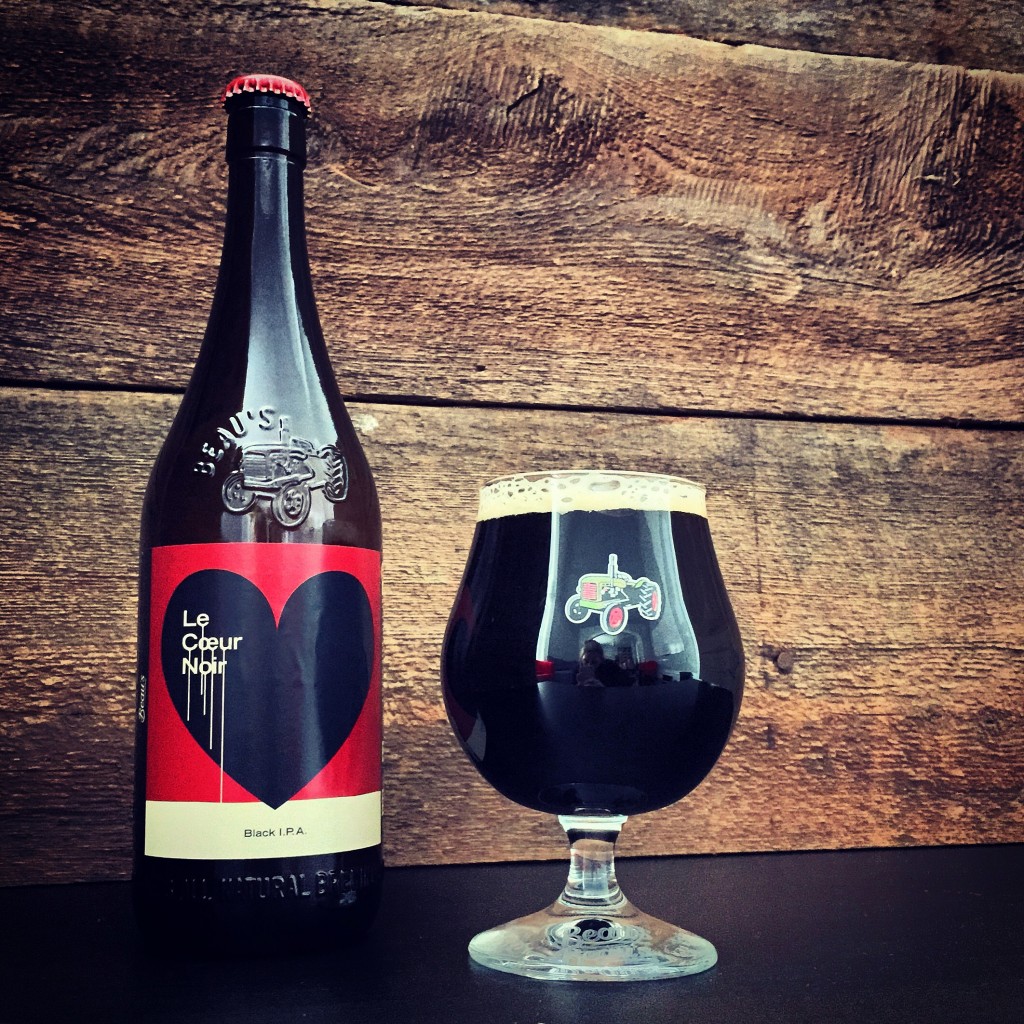 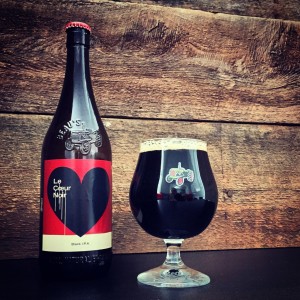 Beau’s Le Couer Noir is made by Beau`s Brewery which is a local craft brewery out of Vankleek Hill Ontario. I’am not going into the history of the beer since Le Coeur Noir is a seasonal and for that I will review there Lug tread lager which was the first beer and their flagship product.

I like dark beers and I like bitter beers. This hoppy brew from Beau’s is both and its not bad. Part of the Wild Oats Series of there products the beer stands up to the track record that they have already established. On the first try to be honest I was not smitten with this beer, on the second try it was great AKA it had to breath a little I think. I got a coffee chocolate flavour from it on the first sip and all of the bitterness a traditional IPA should deliver. It is both dark and mysterious with a head that lasts forever. I picked this beer since Valentines Day is coming up and well ladies beer is always a great gift and Le Coeur Noir translates to the black heart so I thought it was a good seasonal to review for this time of year.

Beau’s Le Coeur Noir has a slightly hoppy smell with some sweetness and a crisp bitter taste like a proper IPA. It has a mild coffee chocolate flavour that creeps in from somewhere. It has a good finish with a hoppy finish. I quite liked this beer and definitely would get it again.