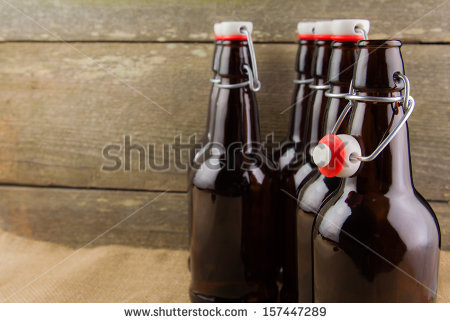 So I’ve nailed down one beer recipe it’s an IPA and I think that it is fairly nice and pretty easy to brew. I went for simple recipes for the beginners(which I am) I have had more success so far with recipes I’ve come up with and less so with kits. Mostly due to the age of the yeast I’ve found some are better when left a long time in the fermenter like 3 months.  I’ve also had some failures which have gone down the drain. As I’am writing this I’am currently drinking my brown British mild ale that I’am working on I tried molasses rather than malt extract and it turned out pretty good I think I have to switch out the hops for golden east kentings rather than the challenger hops that I used this go around.

Here’s a link to my Brewer’s Friend profile which has my recipes in it if it has testbed in the name than I haven’t nailed it down yet but it is a drinkable recipe.