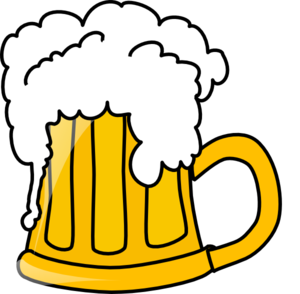 So many of you may not be aware that in Canada we have a annual increase to taxes payable on beer that is linked to the current inflation rate”escalator tax”  starting this April which puts the increase this year at 1.51%. The brewing industry has recently started a petition to get the federal government to scrap the tax. This tax is charged on top of the GST and PST and liquor board taxes. Last year there was a 2% increase in the tax.

Since 2012 the taxes have increased in several provinces.

The average price of a 12 pack of beer in New York city is around $12.75 while a 12 pack of cheap beer and I’am going to use Lucky Lager as the example is $21.95 now there is a difference because of the exchange rate but a beer brewed in Canada is still roughly less than half the cost in the U.S. there are some reasons why we are taxed more(health care). But the disparity is to the point of getting a little crazy.