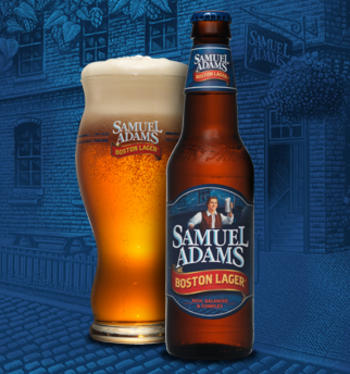 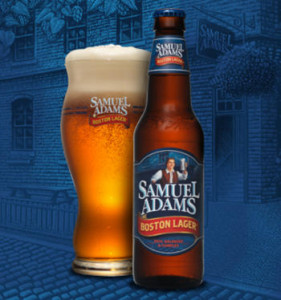 Samuel Adams Boston Lager is a %4.8 Lager and probably one of the most famous brands in the world. If you remember Pawtucket Patriot from Family Guy this is the beer that spawned the parody in brand names. It has a very distinct flavour quite hoppy with a bitter taste and aftertaste. Named after Samuel Adams one of The United States more famous fore- fathers, first started brewing in Boston in 1984. Now most of the production is produced in their Cincinnati brewery. I personally didn’t like this beer I found it quite harsh tasting and I like bitter but this was a bad combination of Hoppy, Bitter and Yeasty.