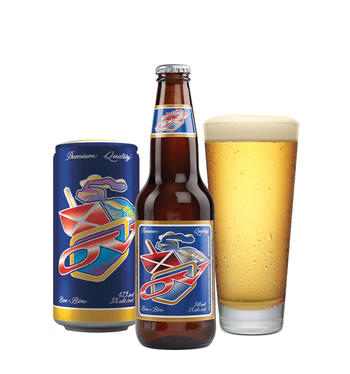 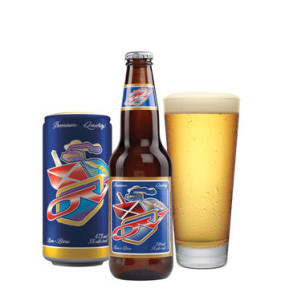 Old Vienna was originally brewed by the City Brewing Company which was owned by Karl Kolter and his son Charles after emigrating to Wapakoneta, Ohio in 1850 from Germany. They gave the brewery to Charles son in law Henry Koch in the early 1900’s. The original brewery closed and was now being brewed by the Koch Beverage Company business was good even through the 1920’s during prohibition the company switched to non-alcoholic beer but is rumoured to still brew regular beer and deliver it at night. During this time the company started to look a soft drinks such as Pepsi. During the 1970’s the rights to the beer were acquired by Calring O’Keefe and it became the main lager produced by Carling and later it was acquired by Molson (They bought Carling). It is currently still being produced by Molson in Montreal, St. Johns, Toronto, Edmonton and Vancouver.

Old Vienna is a 5% traditional German lager with a mildly citrus smell and a clear pale golden look to it. My first impression was that it was very carbonated almost to the point where it had a sharp taste on the first sip. After that it settled into a nice crisp tasting beer that was overall very refreshing(this may be one of my new summer beers). There is no real aftertaste to this beer overall its pretty good and it is available at The Beer Store in Ontario as well as the LCBO but it can be found all over North America.