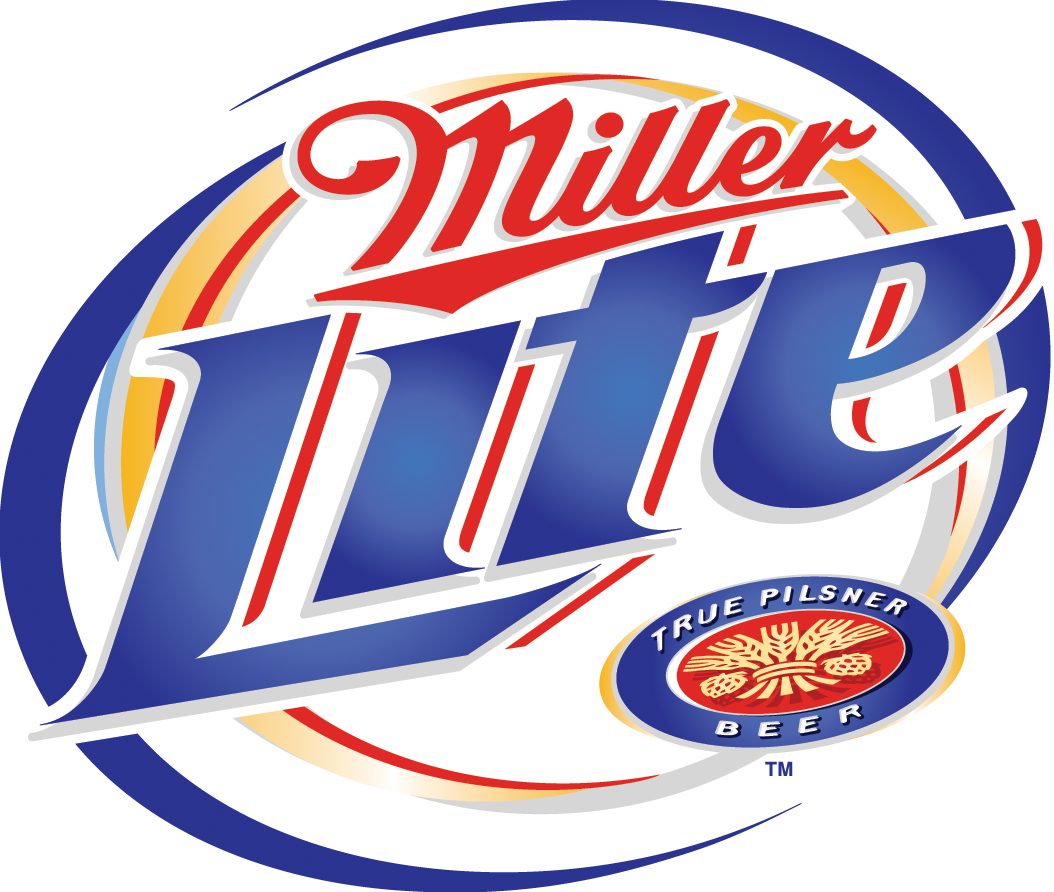 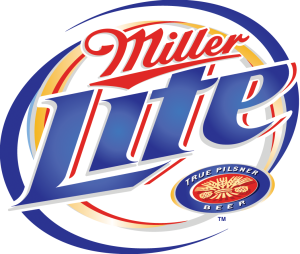 Ok Miller Lite is probably one of the most well known light beers in the world it used it have the number one spot until Bud Light beat it down to number 2. With a combination of TV commercials, advertising, celebrity endorsements and a market saturation plan that made even the most jaded marketing directors in the world scream enough until there throat were raw and voices gone. Then Bud went ahead anyway since no one was saying anything anymore. Miller Lite has a pretty interesting history to it was pretty much the first light beer to hit the markets, originally called Gablinger Diet Beer and no I didn’t make that up. Which then became Meister Brau Lite in the 1960’s, Miller re-launched the brand as Lite beer from Miller in 1973 in certain areas. The Miller Lite name came around shortly after and was heavily marketed with celebrity endorsements and trying to get a Macho Man presence to it. It’s a %4.0 Pilsner style lager, for a light beer it isn’t bad and has a clean crisp taste. It’s really refreshing on a hot day but this being Canada and the first blizzard of the year is currently hitting us in Ottawa it still makes you wish summer were still here. It is really carbonated I’ve found and takes forever to go flat so that’s a bonus. Nothing in this beer really stood out taste wise so test it out and see for your self.