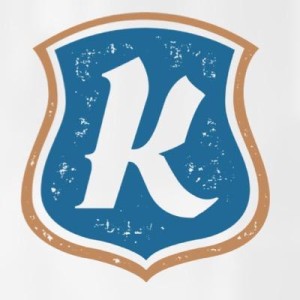 So I’am running a trend this month it would seem 2 beers in the last 2 weeks that are only available in pubs and bars(Now Available at Beer stores and LCBO) and 2 local breweries that are just starting out. Kichesippi is a family owned brewery in Ottawa, Ontario, that was founded last year. I was at a friend’s birthday dinner at Johnny Farinas on Elgin St. Another friend who works there knows about the website and asked the bartender to get me something that he would recommend or would like to see on the site. He handed me a Kichesippi. Well the waitress handed it to me but I’am fairly certain that he was involved in the handling process. It’s a %4.9 IPA (this is from memory of the menu) It has a dark colour and a clean crisp taste. With a very nice bitter finish like a proper IPA, it went very well with the Lasagna  that I had and it was a great addition to the evening. I would definitely try it out now it’s only available in the Ottawa Area. A link to there location finder is going to be posted at the end of the review. The name Kichesippi is what the Ottawa River was originally called by the first nations. It seems a fitting name for a brewery that seems dedicated to the Ottawa beer drinking community.